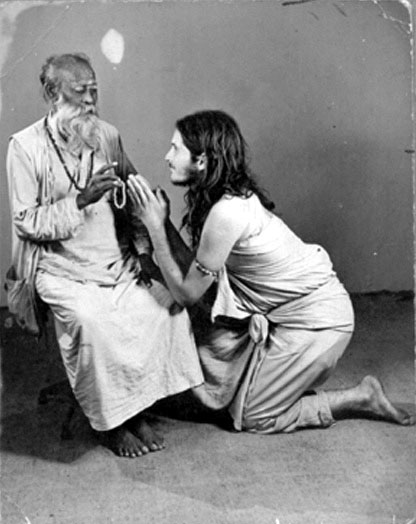 Redefining the Ancient Tribal Ritual for the 21st Century

A ritual studies analysis of Goa Gil's "Redefining the Ancient Tribal Ritual for the 21st Century," commonly known as the "Goa Trance Party" or "Psychedelic Trance Party." The phenomenon is looked at from the points of view of Emile Durkheim, Victor Turner and Max Weber. Dukheim's theories are used to establish the event as social or secular ritual. The phenomenon is then shown to fit Turner's conception of ritual structure, following the pattern of a rite de passage. Finally, the role of Weberian charisma in the figure of Goa Gil, the DJ, is considered. Ultimately the phenomenon is argued to be "ritual" contingent on all three points of view, the charismatic dynamic allowing for the successful application of ritual structure and resulting in a specifically "ritual" type of collective effervescence.

While all of the material on this Thesis is copywrited, please quote from it
freely in your own academic papers if it is useful. The bibliography in the
back will also be of help to anybody wishing to write about modern
psychedelic rituals. Please cite my work anywhere it gets used, and for the
sake of good times, write me a small note or send me your paper. I would
love to know how its being used, as well as any comments that anyone may have.
Thanks!
Michael McAteer
Email: mcateermichael@hotmail.com
_____________________